We hope that the first two articles of our AutoML series would have given you a good idea about AutoML, its workflow, pros and cons and the way it add value to a business’s deployment of AI technology and business model. This article will take you through the same in terms of practical use cases where AutoML has been empowering the AI models of the business with added efficiency, productivity, accuracy and utmost automation.

Do you know that 25 percent of the businesses around the world are plannin to deploy AutoML within the next year? According to Forrester, these are the businesses that already adopted AI; however, in view of the value added by AutoML, they are on the way of expanding their AI models’ efficiency and preciseness.

The concept of automation is effectively linked to machine learning. To put it another way: Machine learning (ML) algorithms analyze data and provide important business insights and forecasts without the need of having any human input. In reality, a significant portion of machine learning (ML) relies on a large number of tedious, back-end manual tasks. Here we bring some of the most prominent and effective use cases of AutoML.

Donor liver transplants are one of several treatments provided by the University of Pittsburgh Medical Center (UPMC), which consists of 40 facilities (LDLT.) UPMC is home to the nation’s biggest LDLT practice. The LDLT option is unknown to a large number of Americans who are in need of liver transplants.

UPMC previously had to contact 10,000 prospective patients, who were then narrowed down using 1,500 different criteria. The Squark platform, which focuses on low-code AutoML solutions, revolutionized everything. 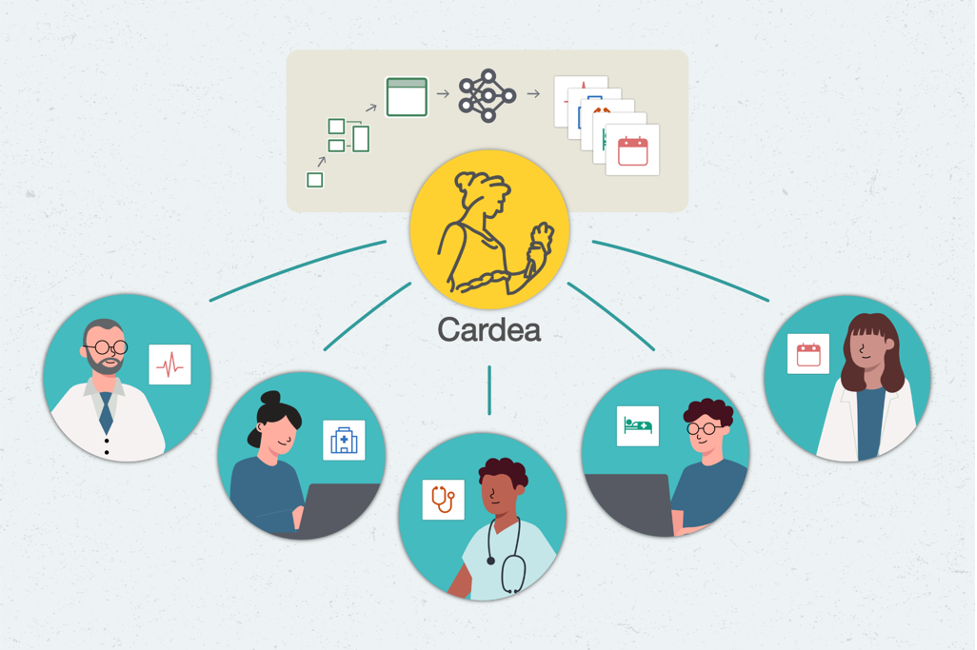 Persons who have a rudimentary understanding of statistics may now use ML models to identify people who are interested in LDLT services. Instead of months, the model development now takes hours to reach 10,000 potential candidates instead of just 75 previously.

●     Recruitment – Getting Rid of Irrelevent Resumes:

Human resources giant Adecco Group uses machine learning to shorten the time it takes to fill positions. It took the company only three weeks to implement 60 ML projects with 3,000 models using AutoML instead of the traditional, manual technique. Recruiters may save 10 percent of their time and 37 percent of the CVs number by using the best algorithms, which eliminates up to 37% of the resumes that don’t fit the vacancy. 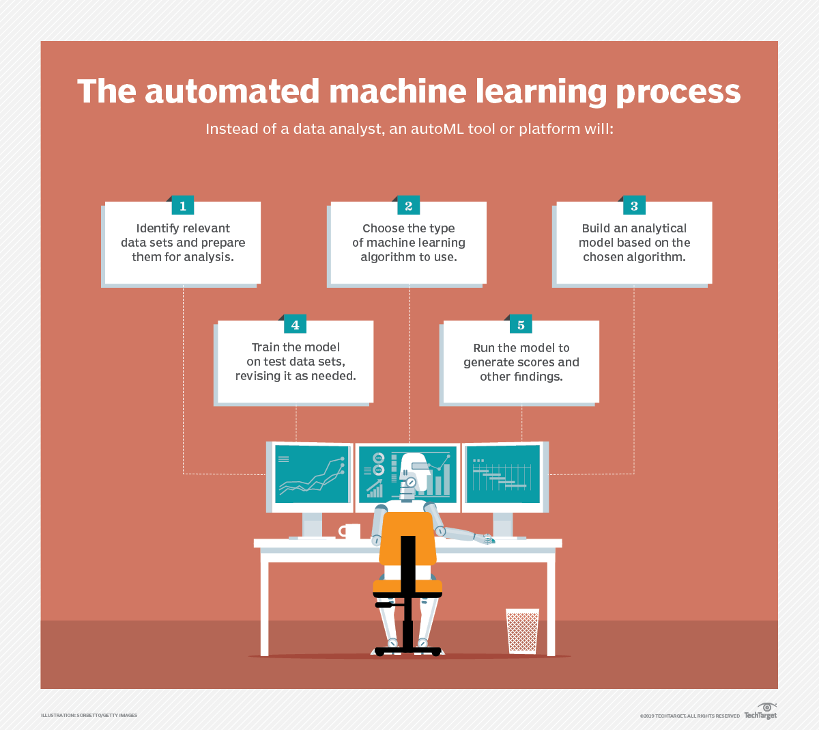 A joint venture between two of the UK’s most creative mobile service providers, MBNL is a major supplier of telecommunications services. In all, the firm manages 22,000 network towers in the United Kingdom. MBNL deployed AI-driven predictive maintenance and AutoML to prevent problems between routine tests. 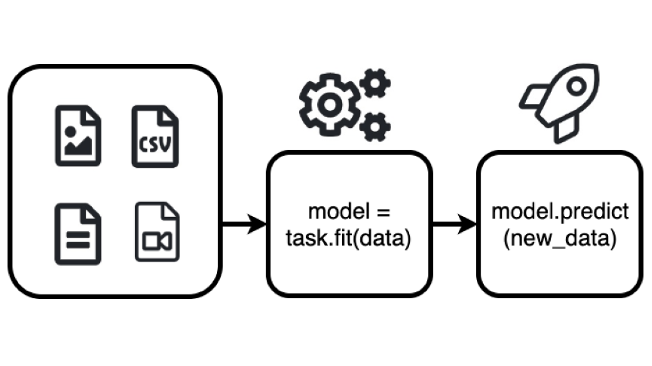 Within six weeks of using an automated technique, a proof-of-concept was completed instead of the usual one to two years. Over half of air conditioning breakdowns may be predicted a month in advance using machine learning techniques. Overheating and service interruption are also possible outcomes of such failures. To avoid the outages, MBNL makes use of projections to plan out its maintenance tasks ahead of time.

AutoML was used by a big Australian financial services organization to speed up the development of models that can identify fraud. Hundreds of models may be developed and evaluated in an hour because of the automation of feature extraction and training. A production-ready model, which can identify a large amount of extra fraud, takes three hours to complete.

There is a lot of interest shown by the businesses in the standardization process of machine learning development, from start to finish. A self-sufficient workflow without any human intervention is still a fantasy. These use cased we discussed show that even with a low degree of AutoML, the ML cycle may be cut down from months or years to days or even hours in certain cases.